Games tend to go through multiple re-themes during the long process of development and playtesting. Sometimes playtesters propose a new theme which you cannot ignore; sometimes a new core mechanic comes out during the testing which suggests a different setting entirely; and sometimes genius artists effectively come up with a theme by themselves such as in Tranquility!

I've now seen 3 or 4 different themes for the game originally called Maglevs on Mars and, thanks to the excellent suggestion by artist Vicki Dalton, we've now got a really engaging setting based on drawing tourist trails in the Rift Valley, Uganda. The players are planning walking routes through this popular tourist area and building camping lodges for people to stay in. Well then, we of course had to add in wild animals to see on these boards which is accurate in terms of what's actually in the rift valley. Extra points will be scored for trails and camping lodges that are adjacent to animals.

Here you can see a prototype beginner board, a variation of which we'll be using for playtesting, featuring elephants, lions and Ugandan kobs (a type of antelope). On the reverse side of these dry-wipe boards will be a more interesting setup for players wanting the advanced game. These will feature bigger grids but also more impenetrable areas with mountains, rifts and lakes getting in the way of our players.

What is the Great Rift Valley?

Well it is a natural geographical phenomenon that runs from Lebanon in Asia to Mozambique in South-East Africa caused by diverging plates. Understand? No, perhaps not. Find out more here. It is a really unique and interesting place to base a board game around and, in my opinion, is a really good fit for the gameplay. 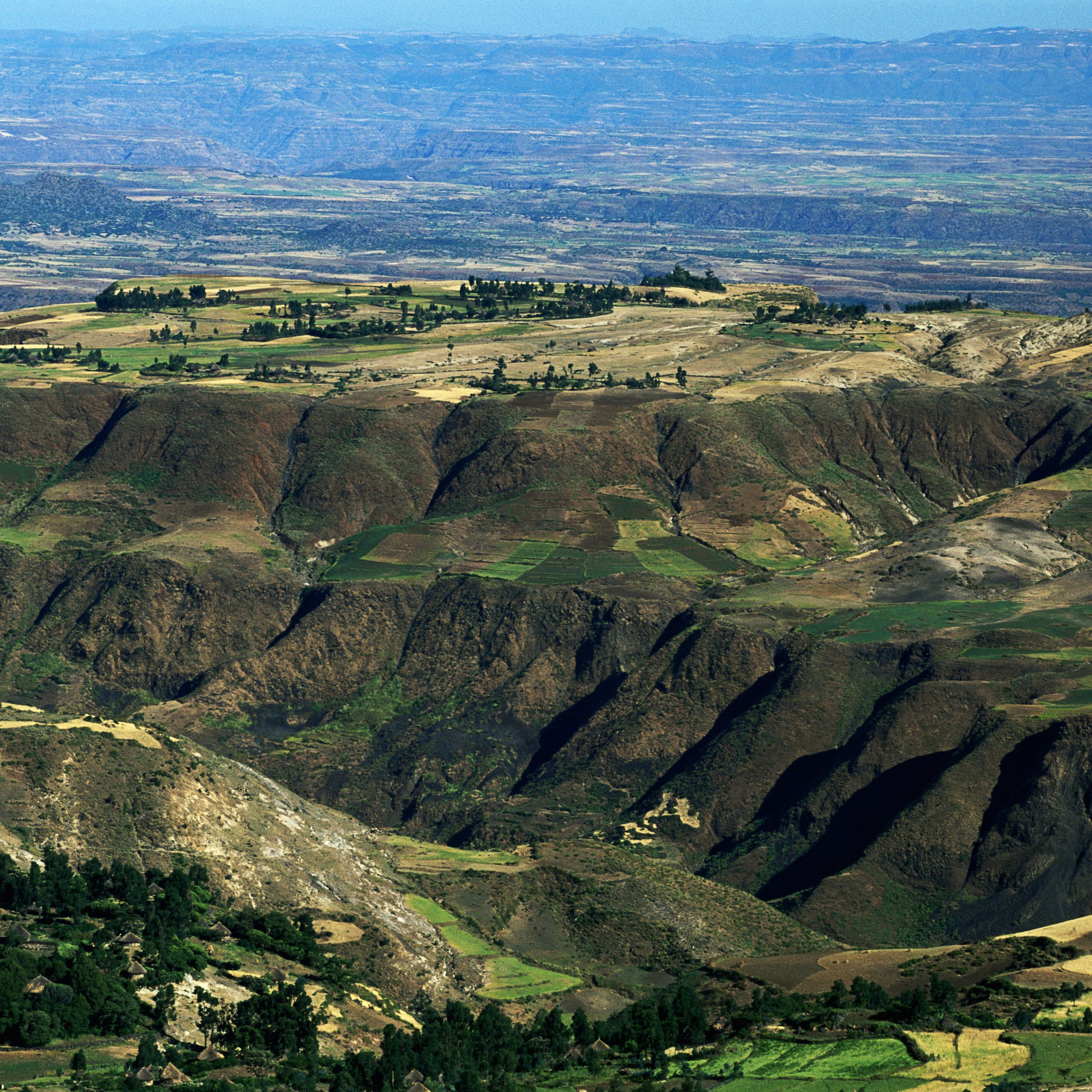 We look forward to telling you more about Rift Valley Reserve in due course.