I had a ridiculous idea recently for the Tranquility: The Ascent Kickstarter campaign. Why not see if I could raise some money for charity doing an ambitious three peaks challenge? 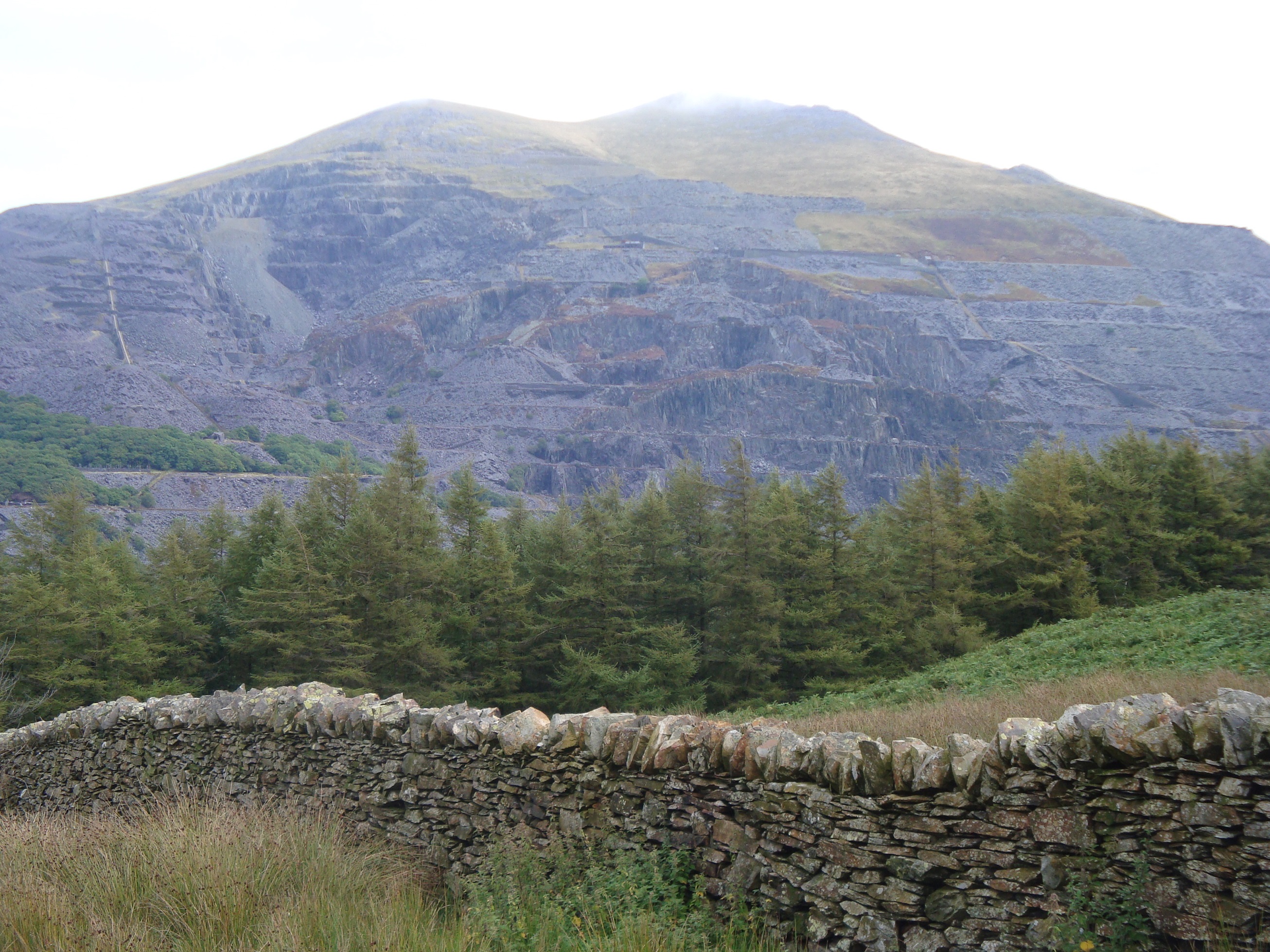 What is the Three Peaks Challenge?

The Three Peaks Challenge in the UK is a well known expedition to scale each of the highest mountains in England, Scotland and Wales: Scafell Pike, Ben Nevis and Snowdon. The toughest format of the challenge is to attempt to climb all 3 of the peaks within 24 hours. You can find out more on the official Three Peaks Challenge website.

What's this got to do with the Kickstarter campaign?

I thought it would be a fun social goal for me (Peter Hazlewood, Director of Board Game Hub) to commit to climbing the peaks based on the number of backers and the peaks' respective heights. With Scafell Pike at 978m, Snowdon at 1085m and Ben Nevis reaching 1345m, those are the backer counts we'll need to hit. If we reach 978 backers I'll climb Scafell Pike; another 1,085 backers and I'll add Snowdon; and finally, if we gain another 1,345 backers I'll also scale Ben Nevis, the highest peak in Great Britain.

I am not commiting to attempting this challenge in 24 hours. That will require a lot of extra training and some major logistical challenges and shouldn't be undertaken lightly.

I was until recently a trustee for CYEN, an amazing small charity supporting the work of Chrysalis Uganda who train changemakers/social entrepreneurs in Uganda, youngsters with the ambition to change the world for the better. Board games play an important part of their time at Chryalis; they also run an annual Village Board Game Convention (in non-Covid times). They've recently opened a new secondary school in Northern Uganda.

The Chrysalis Secondary School in Omoro, Northern Uganda takes the best of the Ugandan national curriculum and supplements it with training in social entrepreneurship, current affairs and global challenges such as climate change and international relations. Through a unique focus on boardgaming, athletics and music we provide children in the region with a modern, rounded education, teaching them that anyone can become a change maker if they are given the opportunity.

As a small charity doing immensely valuable work, I'd love your help in raising some much-needed money during these challenging times. As the Kickstarter campaign develops, I'll update this page to reflect what I'm going to have to climb. Thanks for your consideration. 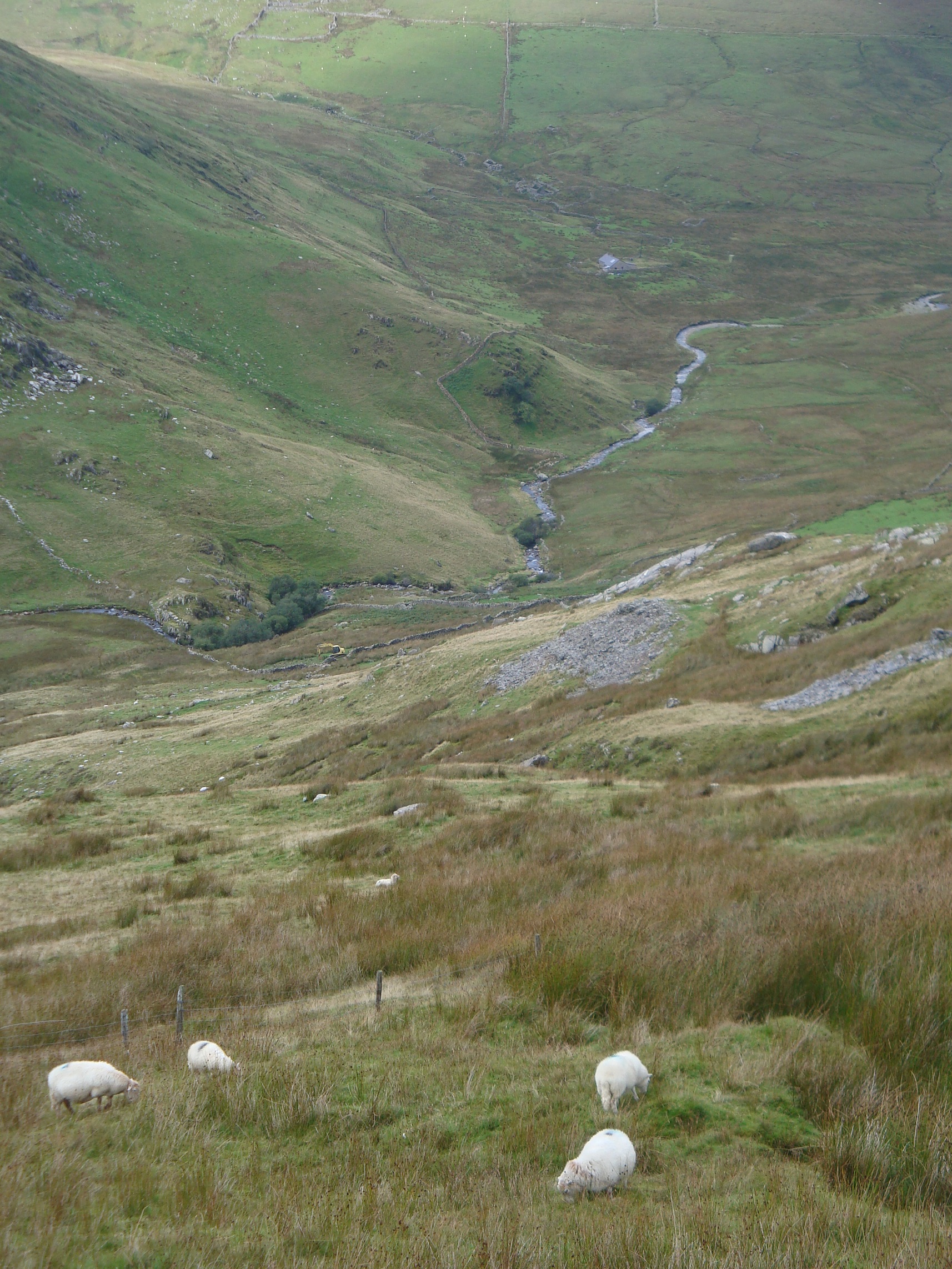